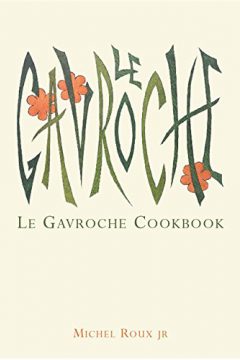 Classic French recipes from the leading London restaurant Le Gavroche, created and run by the Roux family for thirty years.

The Roux family name is synonymous with quality French cooking; Michel Roux Jr selects 200 of the most popular classic recipes from the kitchen of Le Gavroche.

Albert and Michel Roux have between them published many successful cookbooks; this is the first cookbook by Michel Roux Jr, who has worked with many of France’s top chefs and as a personal chef to the President of France before taking over at Le Gavroche. The book shows how to create the atmosphere and cuisine of Le Gavroche at home, with advice on dining French style and on how to select what to drink, from aperitif to sweet wine.