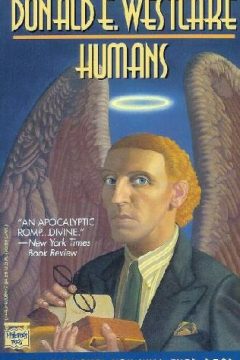 In this one-of-a-kind fantasy thriller, an epic struggle of good versus evil, a bored God puts an angel on earth to announce the end of the world. Heaven and hell and everything in-between get in on the act, for the stakes are high, and the outcome is out of this world.

“Westlake evokes--both humorously and bitterly--the loneliness and hopelessness that color the human condition, posing the age-old question of what makes life worth living despite so much evil. Though he treats this issue only shallowly, Westlake lifts his tale with snappy prose and sympathetic characters.” - Publishers Weekly