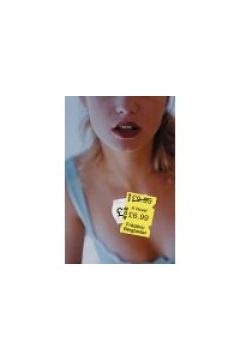 The story of Octave, one of the new Masters of the Universe; Octave seems to have everything going for him: a good mind, a great job in advertising, a lavish apartment, girls, and a cocaine habit he can afford. But it soon becomes clear that he also has a serious problem with his life. From the moment when he storms out of the offices of a lucrative client after daubing the word 'pigs' all over the walls with his own blood things begin to spiral dangerously out of control. "The top men in advertising? They've already started the third world war" he claims. This belief inevitably spurs him on from violent words to violent deeds, stopping at nothing - not even murder. Beigbeder plays the investigative journalist and the philosopher as much as the novelist, and gives us the confessions of a disillusioned child of the old or “last”? millennium.

Half fiction, half diatribe, there's also a great deal of brilliant humour and hilarity in this exposé of advertising and universal consumerism. An explosive subject and one of the most caustic authors of his generation make 99 francs a truly unforgettable read.