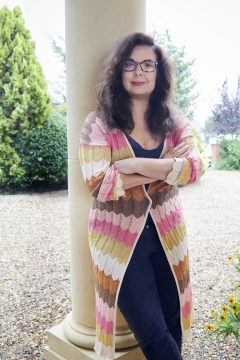 Miranda Levy is a journalist and author of more than 25 years’ experience. Since gaining her UCL English degree and postgrad journalism diploma from City University, she has worked on magazines including Cosmopolitan and New Woman (RIP). Miranda then hacked it at the Daily Mail and Sunday Mirror before heading back to glossies and the launches of GLAMOUR and Grazia. She had two babies, wrote the Rough Guide to Babies in 2006, and became editor of Mother & Baby, where she was twice nominated for a British Society of Magazine Editors award. Now a freelance writer, Miranda covers many topics, but particularly health and sleep – mainly for the Daily Telegraph. Her new book, The Insomnia Diaries, will be published by Octopus in June 2021.